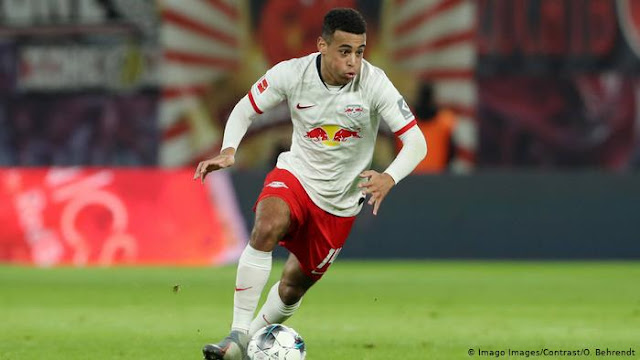 News from RB Leipzig is that midfielder Tyler Adams will miss several games with a calf injury, yet another set-back in a series that has come to plague his time in Europe. Considering the amount of time he's missed thus far, we may not be far from the point where Adams develops the reputation for being injury prone.

Adams is believed to have suffered the injury during training and will miss the weekend's fixture as well as the Champions League clash against Tottenham Hotspur which would have been his European competition debut.

The injury is nothing new for Adams who was sidelined for most of the campaign with a groin strain. He only rejoined the club in December and appeared ready to make a statement within the starting lineup. Now he is back on the injured list and leaving Leipzig to consider whether or not he will be dependable over the long term.

The other loser in this scenario is the New York Red Bulls. After allowing Leipzig to sign Adams to a modest fee, many thought that a future jump to a bigger club would net the MLS franchise a sizable fee. Now, two injuries later, it appears that Adams may not live up to that expectation and cost the team dearly for their gamble.