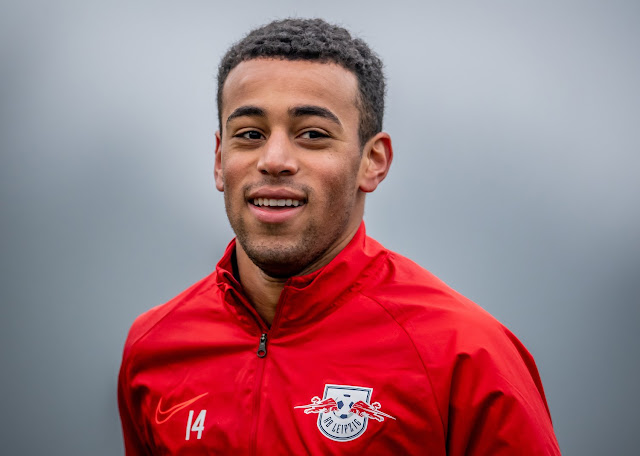 Touted American midfielder Tyler Adams will be staying in East German for the foreseeable future after signing an extension with RB Leipzig that will see the player remain with the team until 2025. The young midfielder has had injury woes thus far in the 2019-20 season but still has the faith of the Leipzig management.

"I've developed a lot as both a player and as a person during my time here," said Adams. "The philosophy to play the style of he club suits me and I love everything that the city has to offer. I would like to thank the club and my family for everything they have done to support me so far."

Adams joined the the second place Bundesliga side after the 2019 MLS season and quickly found himself in a key spot for Ralf Rangnick. After his departure from the club, new manager Julian Nagelsmann also took a liking to the young player and has been patient with him through the series of injuries Adams has suffered.

"Tyler is a very demanding and intelligent player," said Sporting Director Markus Krosche. "We're delighted that we can secure his services until 2025, even more so because we know he's not at the end of his development yet and certainly has the potential to become a key player for us."

Adams will more than likely become a major part of the team as European powerhouses have taken notice of key midfielders and already hope to woo them away from Red Bull Arena. In time, Adams himself could become a target for major clubs.