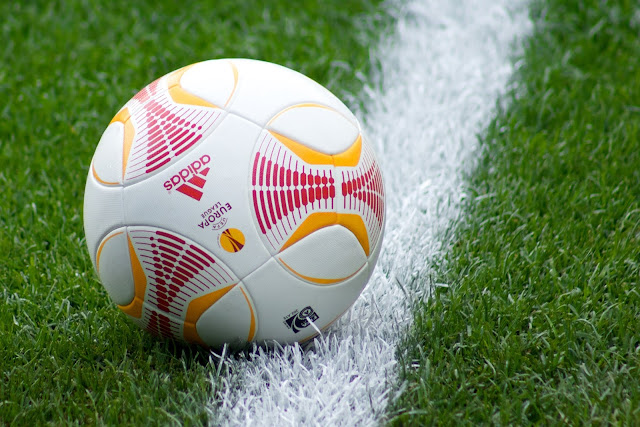 UEFA could deal a blow to the FIFA Club World Cup with news that they are negotiating with the International Champions Cup to put on a yearly tournament with major clubs in the summer. The report from the Daily Mail says that the tournament will be in the preseason starting in the 2021 season.

The past several years have seen a decline in attendance for the ICC which has had clubs sending secondary squads to major markets. The New York Times reported that Miami Dolphins owner Stephen Ross met with some of the leading clubs in Europe to create more "legitimate stakes" for the competition in years to come. This comes as no surprise as the ICC also has a major TV stakeholder in ESPN who would also benefit from such a change.

Details reported from the Mail indicate that the tournament will be held in the United States initially with a potential to expand to Asia in years to come. The inclusion of teams from South America has also been discussed but little has leaked about what the actual format would be.

This comes as FIFA hopes to revamp their Club World Cup competition in 2021 which will also be held in the summer. The new format includes 24 teams with a group and knockout stage to be held every four years. The entrants will also expand from the Champions League winners to include bigger clubs on the continent.

All of this comes as rumors of a Super League continue to leak from major clubs. UEFA has attempted to police clubs has had issues in recent years with the influx of money from key figures such as Qatar, Russia and Abu Dhabi.

What this means for MLS teams remains to be seen. Currently the only way into the FIFA Club World Cup is through the Concacaf Champions League. The revamped format next year has not acknowledged how the region will send teams but all indications are that an MLS team will be guaranteed a spot. The ICC may also try to include local clubs, adding more noise to additional competitions that have cropped up in recent years.