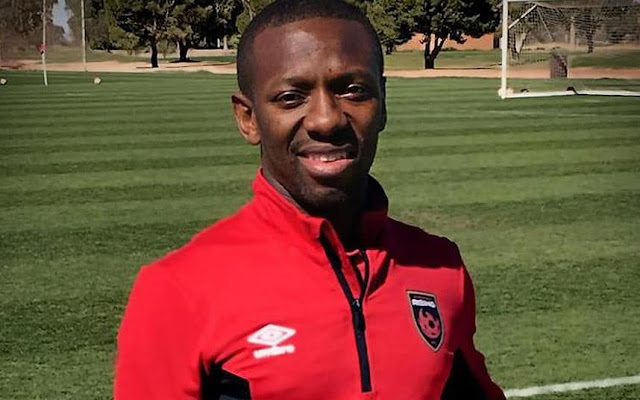 Former New York Red Bulls winger Shaun Wright-Phillips, brother of team all-time leading scorer Bradley Wright-Phillips, was critical of Major League Soccer and the American player development issue in a recent interview with FootballFanCast. The comments came after the former Manchester City academy product was asked about whether the gap was closing between teams in Europe and the United States.
"No," answered Wright-Phillips. "If I'm being honest, I don't think it will be for a while because, in Europe, we've got a whole grassroots system. In America they miss like four to five years of coaching and learning what it takes to be a professional footballer."
MLS has long had issues growing their infrastructure in order to bridge the gap between the youth game and the professional level. While reserve teams and even a reserve league existed for some time, it wasn't until 2015 that the United Soccer League restructured in order to house more meaningful games for developing players. The lack of a strong second division for much of MLS's history also didn't do them any favors and left young players struggling for minutes or looking abroad for games.
That has changed and there is now a system of tiers that do allow for more minutes. However, the gap is still quite steep when jumping from the current USL Championship to MLS. There have been success stories such as Tyler Adams and Aaron Long, but too few have broken through at a high level.
"There are no bridges," said Wright-Phillips. "You're jumping a lot of gaps to get to MLS without actually being fine-tuned as a footballer first."
Wright-Phillips does speak highly of the player pool in the United States. Players are lauded for their physical play and ability to stay fit for long stretches. However, the tactical nature of the game has been lost with a lack of coaches across the league that can instill aspects of the game that have created attractive games in other countries.
"Tactically they weren't as sharp as clubs in Europe. It's not because they weren't good enough to change it. They just stayed the way it was in MLS. For example Jesse (Marsch) has gone to Germany now and he's done amazingly well."