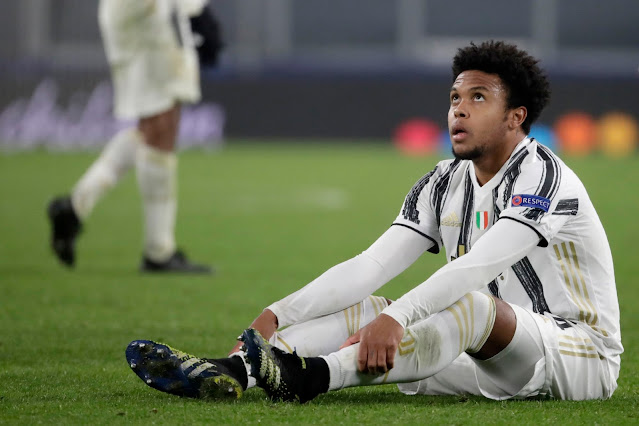 US Men's National Team standout midfielder Weston McKennie will not feature in this weekend's Juventus clash with local rivals Turin due to an unauthorized party that has forced manager Andrea Pirlo to ban him and several other players.

"The three players involved are not called up for the match tomorrow," said Pirlo of McKennie as well as Paulo Dybala and Arthur. "They will resume working with time and then we'll see when. I made the decision and the club did the rest."

Authorities in Italy responded to a neighbor complaint of a party at McKennie's home. When they arrived they broke up an unauthorized party of 20 or more individuals. That along with the breaking of curfew that has been imposed in the region, has landed McKennie in trouble with the club and authorities.

The 22 year-old midfielder has become an important part of Juventus' rebuild. Since joining the club last season, he has made 35 appearances and scored three goals. He has also worked his way into heavy consideration for national team as one of Gregg Berhalter's potential starters heading into World Cup Qualifiers later this year. To this point his has made 21 appearances for the US.

Missing the game against Torino will be massive for McKennie as the team is in a must-win scenario. A win would push the defending Serie A champions to three points ahead of Atalanta in third place and put pressure on AC Milan in second.